Originally from London, I moved to Dorset in 2012 with my family. I've working in the housing sector for over 15 years both in the private and social housing areas.

I've worked for both local governments and private business as a housing officer and later as an operations manager. I also have a building construction background and helped develop and convert large residential properties in West Sussex into HMOs with the specific intention of supplying supported, temporary accommodation to local councils. I've come to understand property well.

I am an accredited Landlord with both the NLA and UKLAP, and I recently qualified as a Domestic Energy Assessor with City and Guilds.

I chose VeriSmart over other inventory franchises in part due to the location. VeriSmart was to some degree already established in the area. The closest competitors were not. In addition to this, the brand is very innovative and that was very clear to me. The technology used is above what other companies offer.

I feel supported by VeriSmart and part of a national brand which continues to establish itself.

The West Dorset and New Forest team is established in the area and consists of 5 fully trained clerks. We have the capacity to manage large volumes of work whilst maintained a high consistent standard. 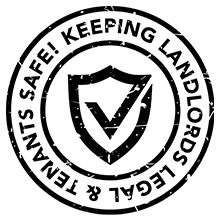 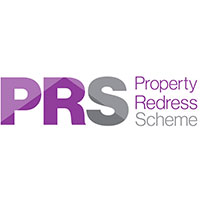